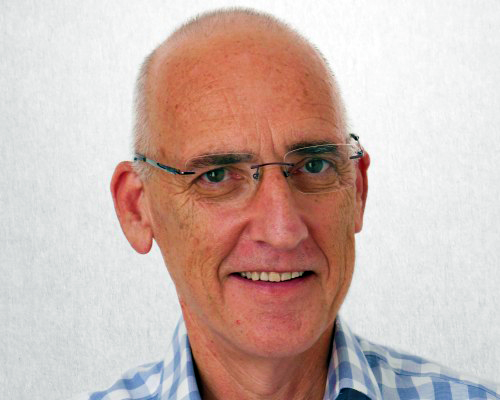 Andrew was the Principal of the Evangelical Theological College of Asia in Singapore. His areas of expertise are Hermeneutics, Biblical Theology and Old Testament Preaching.

He was the National Director of the Australian Fellowship of Evangelical Students; he has planted an independent church, and he has been the lead pastor of two Anglican churches. He has written an introduction to hermeneutics and several OT commentaries.

Andrew is married to Heather and they are the parents to two sons and have six grandchildren. 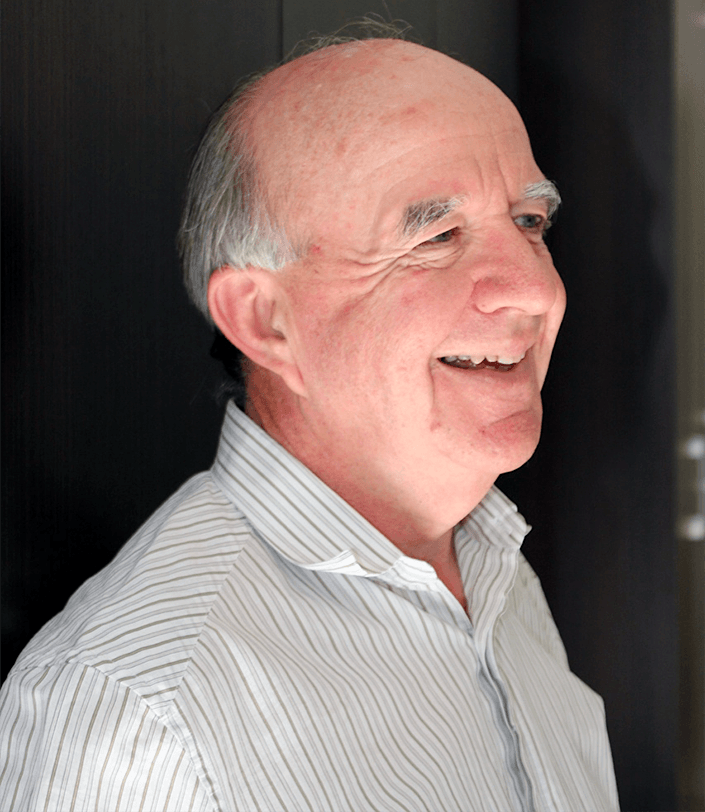 Peter Adam trained for the ministry at Ridley College Melbourne, and was ordained in 1970.

His major ministries have included lecturing at St John’s College Durham, UK, and serving as Vicar of St Jude’s Carlton, Melbourne from 1982-2002, and as Principal of Ridley from 2002-2012.

He also enjoys riding his bike, walking his dogs, playing the piano, reading books, and spending time with friends. More information about Peter can be found here: vicar-emeritus. 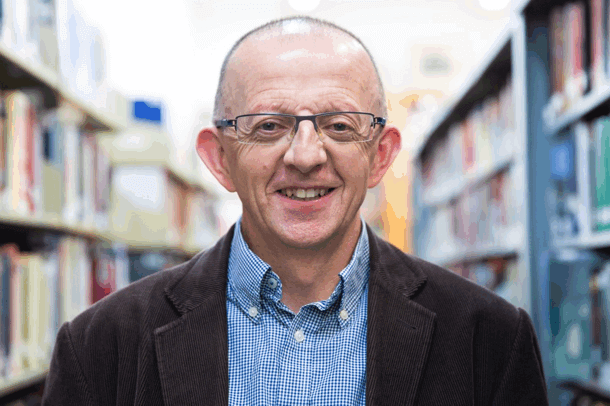 Gary worked as a pastor in churches in his native Northern Ireland and the Republic of Ireland for 17 years, where he was involved in both church revitalization and church planting. In 2012 he moved to be Principal of Queensland Theological College, where he teaches Old Testament, Biblical Theology and Preaching, as well as preaching every Tuesday morning in college chapel. He has written books on Deuteronomy, preaching and prayer. He is working on a commentary for 1 & 2 Kings.

Gary is married to Fiona, and they have three daughters. Gary loves teaching people about Jesus (especially from the Old Testament), walking their 3 legged labradoodle Hamish with Fiona, going to the beach with the girls, riding his bike and watching Manchester United.

The pōhutukawa, unique to New Zealand, is an expression of strength and beauty. The tree wood is strong and hardy; and the flowers are vibrant and attractive. It is symbolic for the faithful and engaging preaching we seek to encourage and promote.